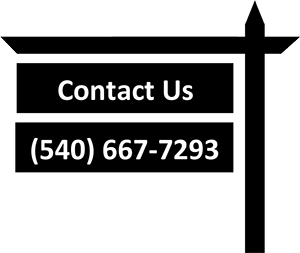 Located at the northernmost tip of Virginia’s Shenandoah Valley, Winchester is the oldest city in the state of Virginia west of the Blue Ridge Mountains. Its population was 26,203 as of the 2010 census. Winchester is the county seat of Frederick County, and its location less than two hours from metropolitan Washington, DC, gives the city an appealing combination of small-town charm and world-class amenities.

The city of Winchester has held great importance throughout American history. In 1756, the area became the military and political training ground of George Washington, who built Fort Loudoun during the French and Indian War, and was elected to his first public office here. During the Civil War, the area was the site of six battles and the city changed hands approximately 70 times between Union and Confederate occupation. Numerous historical sites tell of the city’s rich history.

Winchester is home to Shenandoah University with an enrollment of approximately 4,000 students across more than 90 programs. Other top employers include Rubbermaid, Trex and American Woodmark.

This vibrant university town is the cultural heart of the region with concerts, plays, art shows and other events featured throughout the year. Outdoor enthusiasts can access the Appalachian Trail and George Washington National Forest, the Blue Ridge Parkway and Skyline Drive from Winchester.

The Winchester area has long been a leading apple producer and the city is known as the Apple Capital. The legendary Shenandoah Apple Blossom Festival is held in Winchester each May, and draws hundreds of thousands of attendees from around the world. 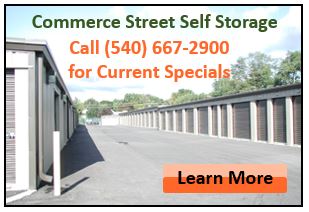 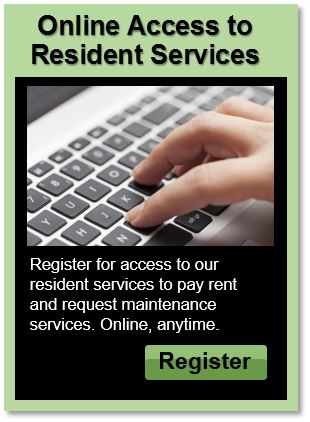